It was only in 2020, the electric car maker – Lucid, made its first announcement of developing an SUV. Called the Lucid Gravity, the all-electric SUV is confirmed to launch in 2024. The brand is also promising seven seats and supercar performance on its SUV. Well, this is a little too much to expect from an SUV, but the new-age electric powertrains and chassis are capable of doing the tough job. Well, Lucid is tight-lipped about crispier details on its forthcoming SUV, but the company has given a preview of it. Talking of rivals, it will lock horns with the Audi Q8 E-Tron, Tesla Model X, Mercedes-Benz EQS SUV and likes.

For numbers, the Lucid Gravity is expected to share a powertrain with the Lucid Air sedan. Hence, an EPA-estimated range of 516 miles could be seen on the SUV in a full charge. Moreover, the Lucid Gravity will be a quick car. However, it is understandable that it will face a serious challenge from the Tesla Model X, which has the fastest time clocked for 0-100 kmph sprint and quarter-mile run. In fact, other electric SUVs like the GMC Hummer EV. 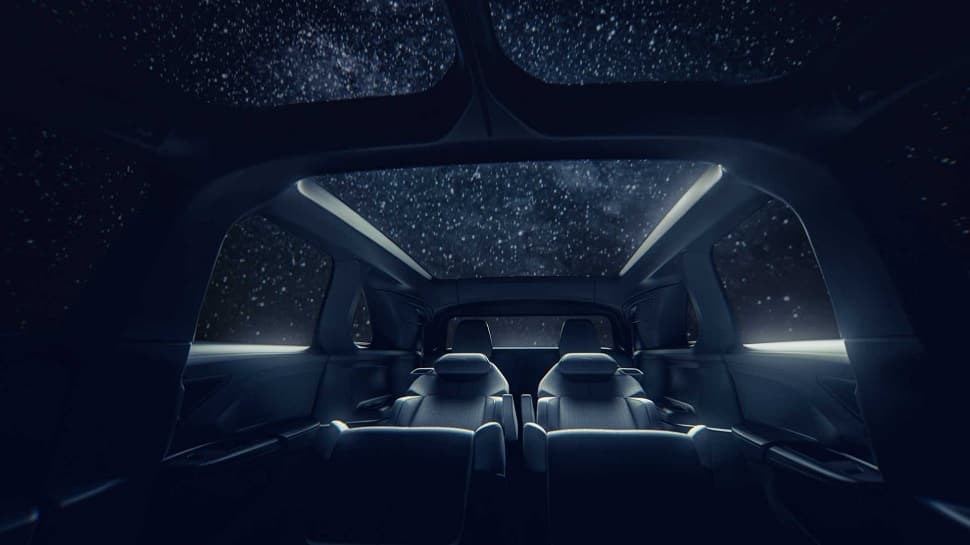 Also, models that are not directly focused on performance do decently well on the stopwatch with a 4-sec 0-100 kmph sprint. That being said, Lucid Gravity will have to be a quick SUV. So, expecting a 1000+ hp Lucid Gravity is not senseless at all. This coupled with a five, six, or seven-seat layout, the Lucid Gravity is expected to be a fast family hauler.

“Gravity builds upon everything we have achieved thus far, driving further advancements of our in-house technology to create a luxury performance SUV like none other,” said Lucid Group CEO and CTO Peter Rawlinson. “Just as Lucid Air redefined the sedan category, so too will Gravity impact the world of luxury SUVs, setting new benchmarks across the board.” Well, more information will be surfaced by the carmaker, when preorders for the SUV will open next year.

Food giant Strauss to hike prices by up to 9%, cites raw material costs

When And Where to Watch Online SonyLiv in India