Neeraj Chopra, the young boy from Haryana registered the year 2021 to his name. The star thrower started the campaign by claiming the top spot in Meeting Cidade de Lisboa in Lisbon and from there he went on to clinch and gift the Gold medal to his country. Neeraj, with his utmost dedication and determination chased his dreams and in the end got those fulfilled.

Indiatvnews.com will take you through the most memorable moments of Neeraj Chopra’s journey of 2021 through his pictures. Check out! 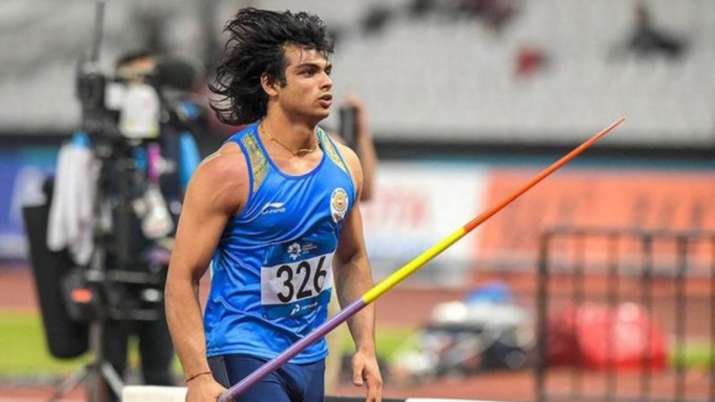 The athlete went on to claim the top spot in Meeting Cidade de Lisboa in Lisbon in 2021. Neeraj’s throw turned out to be the best among the other five Portuguese competitors in the competition. His confidence just got boosted from this victory. 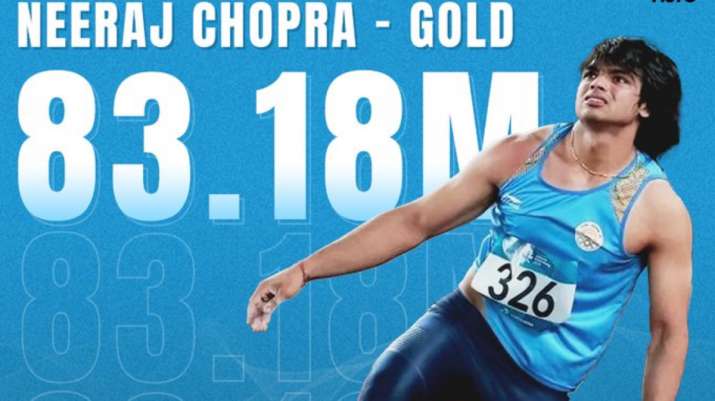 Though, the young boy couldn’t really capitalize in the beginning, but came out stronger as the competition progressed, when he threw his javelin at a distance of 83.18 metres in his sixth and last attempt and that turned out to be his golden shot of the lot. 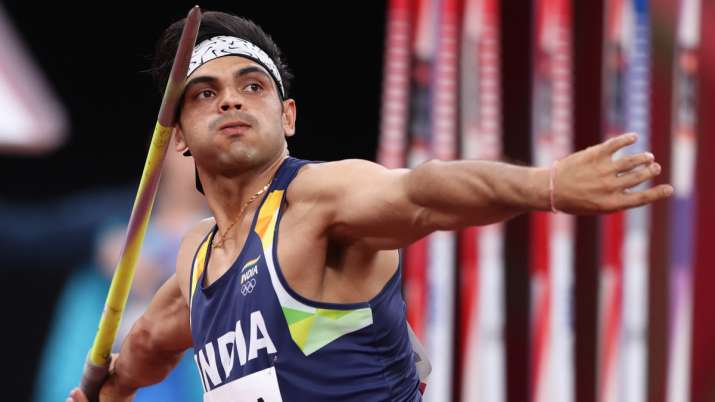 The National medal record holder participated for the first time in the Olympics where he just came running and in his very first attempt, threw the javelin at a distance of 86.65m. Neeraj booked a spot in the finals by an automatic qualification. 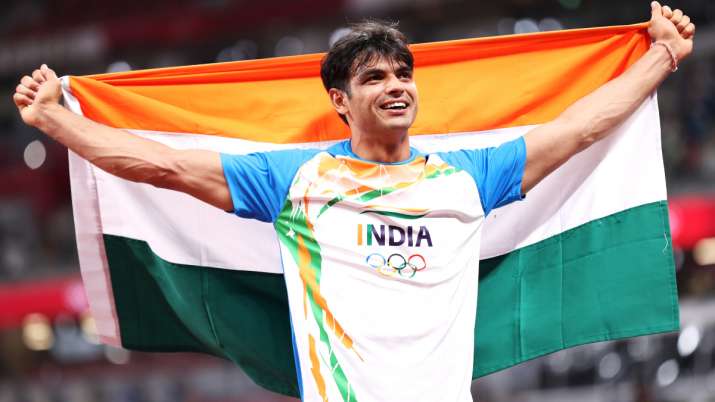 Neeraj Chopra became the first ever Indian athlete to grab the Olympic gold medal in field and track by registering a monster throw in second of his six attempts. The Nation’s hopes were pinned on him and the star thrower hurled his javelin to a gigantic distance of 87.58m to deliver in the final stage. 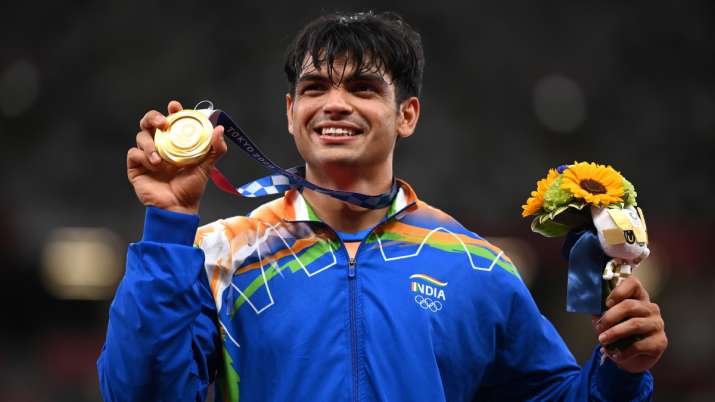 The gold medalist from India stood on the podium and posed with his medal during the medals ceremony for the Men’s Javelin Throw of the Tokyo Olympics 2020 in the Olympic stadium. August 7,2021, will forever remain as one of the best moments for the Indian fans.