New Delhi: Zee Studios and Namah Pictures’ ‘Lost’ opened to great appreciation at the International Film Festival of India (IFFI). After the film received a positive response at several renowned film festivals like Chicago South Asian Film Festival and the Atlanta Indian Film Festival, it was scheduled to premiere at the IFFI for an Asian Premiere Gala.

The film opened to a great reception at the Gala as the crowd stood up to applaud the film’s breathtaking storyline. Helmed by Aniruddha Roy Chowdhury, ‘Lost’ is a gripping investigative drama thriller that depicts a higher quest, a search for lost values of empathy and integrity.

Inspired by true events, ‘Lost’ is a story of an enthusiastic young woman crime reporter in her relentless search for the truth behind the sudden disappearance of a young theatre activist. The cast’s stupendous performances and the film’s brilliant narrative are not the only ones to be praised but also the subjects it touched upon including strong women, feminism and journalism.

The intriguing drama boasts a powerful cast. Along with Yami Gautam, the film will feature Pankaj Kapur, Rahul Khanna, and an ensemble of younger talent, including Neil Bhoopalam, Pia Bajpiee, and Tushar Pandey, in prominent roles. 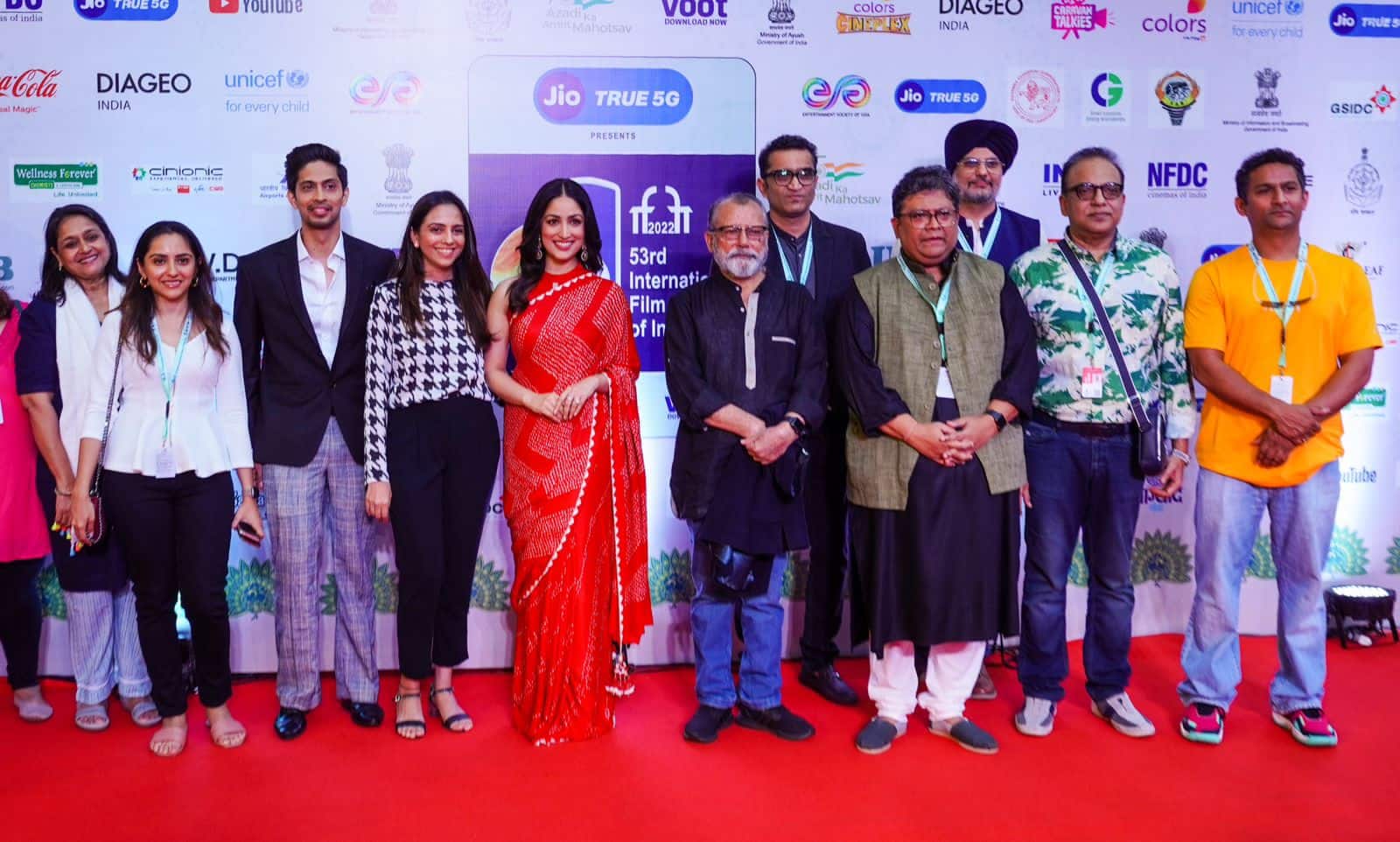 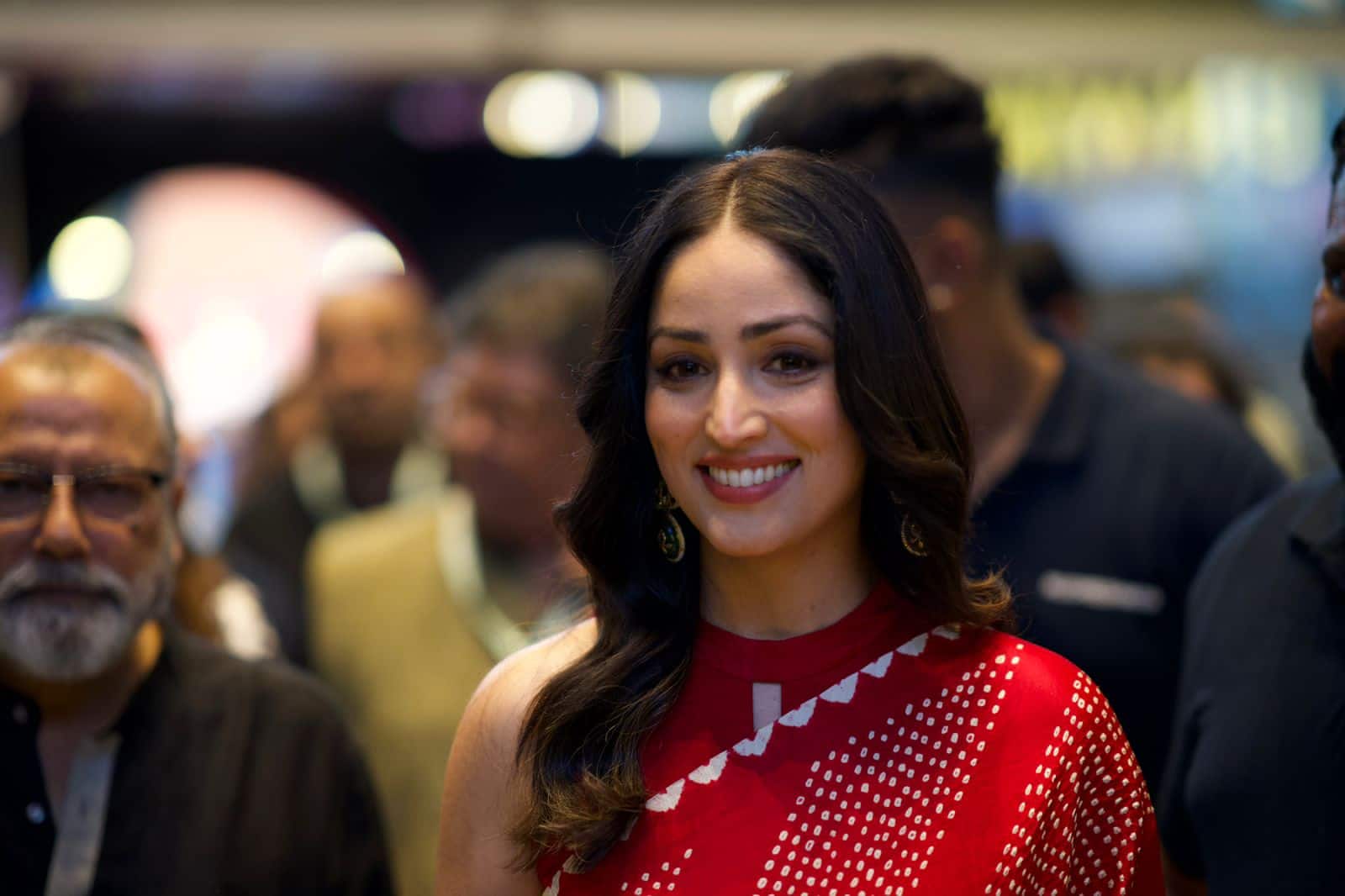 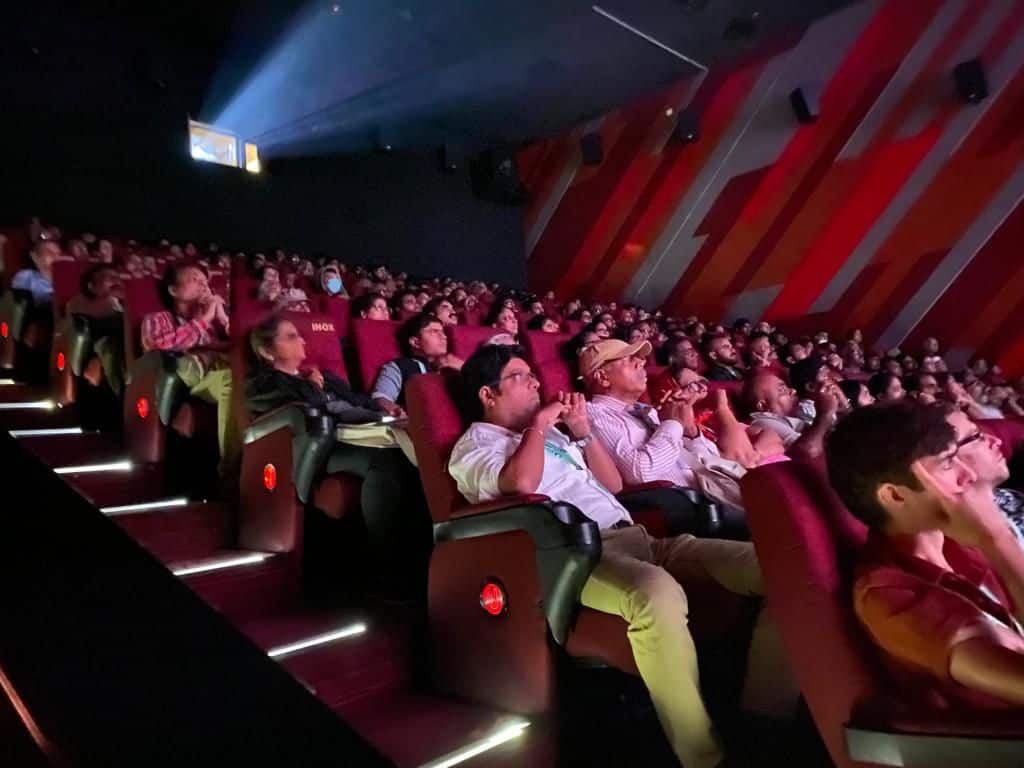 Director Aniruddha Roy Chowdhury shares, “I feel very happy that the film was opened to such a tremendous reception at the Asian Premiere Gala. I feel truly honoured that the film was premiered at a prestigious platform like IFFI.”

The applause from the audience became another proud moment for lead actress of the film Yami Gautam Dhar. When asked about her take on the response received by the film at the festival, Yami expressed her joy and said, “The reaction of the audience for the film really made me elated. I couldn’t have been happier and more proud of the film’s screening at IFFI Asian Premiere Gala. I have loved playing the role because it was such a special experience, it allowed me to explore so many layers of emotions as an actor. I cannot wait for the film’s official release now.”

CBO of Zee Studios, Shariq Patel said, “The film was welcomed with open arms and it was an endearing moment to watch the film gain such a response at the IFFI Asian Premier Gala. LOST is certainly a unique film, a story of humanity under the guise of a thriller. We are utterly grateful for such a heartwarming response.”

Shareen Mantri Kedia, Producer, Namah Pictures said, “IFFI was indeed a wonderful platform to showcase ‘Lost’. We have always believed in bringing forth compelling narratives and post the tremendous reception of the film at the IFFI, we are very excited for what the future has in store for this film.”