Sri Lankan batter Danushka Gunathilaka has been granted bail by Sydney’s Downing Centre Local Court on Thursday (November 17) in a sexual assault case that was filed on November 6. Gunathilaka, who is suspended by the Sri Lanka Cricket (SLC) is banned from using social media. The incident occurred a day after Sri Lanka’s final Super 12 stage match against Australia and was arrested with immediate effect by the Sydney police.

The 31-year-old has been behind bars on remand for 11 days after being charged with four counts of sexual intercourse without consent. He appeared in his prison greens in Sydney Downing Centre on Thursday to make a desperate request for release, backed by a $200,000 surety provided by a “friend of a friend”. 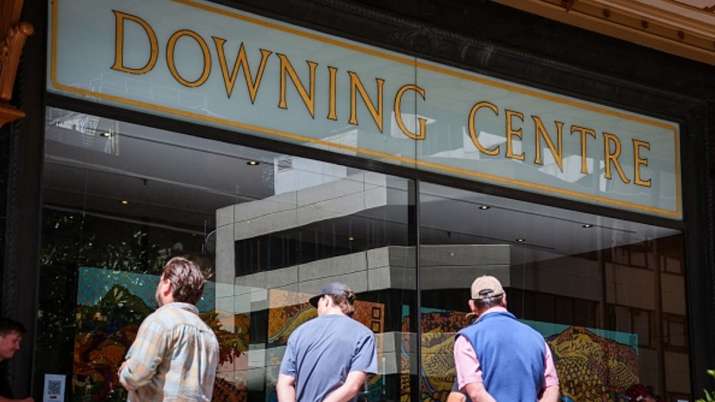 Not Allowed to use Social Media

Under his strict bail conditions, he is not to access any of his existing social media profiles or dating profiles once released from prison, and will not be able to leave Australia as his passport has been surrendered.

Police allege the international cricket star matched with a woman on a dating app and they chatted several times before they met on November 2.

The pair had drinks in the city before they went back to the woman’s home in Sydney’s eastern suburbs about 11pm, according to police. Mr Gunathilaka then allegedly ignored the woman’s request to “take it slow” and instead choked and assaulted the 29-year-old woman in her own home.

Police claim the woman woke up the next morning with sore and swollen lips and called two friends to tell them about the incident. She also contacted a counselling service and saw her doctor the morning after the alleged sexual assaults. She told police she was unable to work because she “couldn’t stop crying”.

The Cricketer’s passport has now been frozen and will not be allowed to leave the country until further notice. As things stand, he will stay in Sydney with the Sri Lankan embassy to make a detail investigation into the matter.