Bollywood superstar Salman Khan rang in the New Year with his close friends and family. He was joined in by Lulia Vantur, Sangeeta Bijlani, Bina Kak and Samantha Lockwood among others. Several inside pictures and videos from the fun-filled festivities have surfaced on the Internet in which Salman can be seen smiling his heart out. Lulia shared a video and a picture posing with Bina Kak, Amrita Kak, Samantha Lockwood, Sangeeta Bijlani and others. They all can be seen welcoming the next year as they shout Happy New Year.

Actress Bina Kak also took to Instagram Stories and shared a few glimpses from the celebrations. By the look at the pictures, it seems like the bash took place at Salman’s Panvel farmhouse. 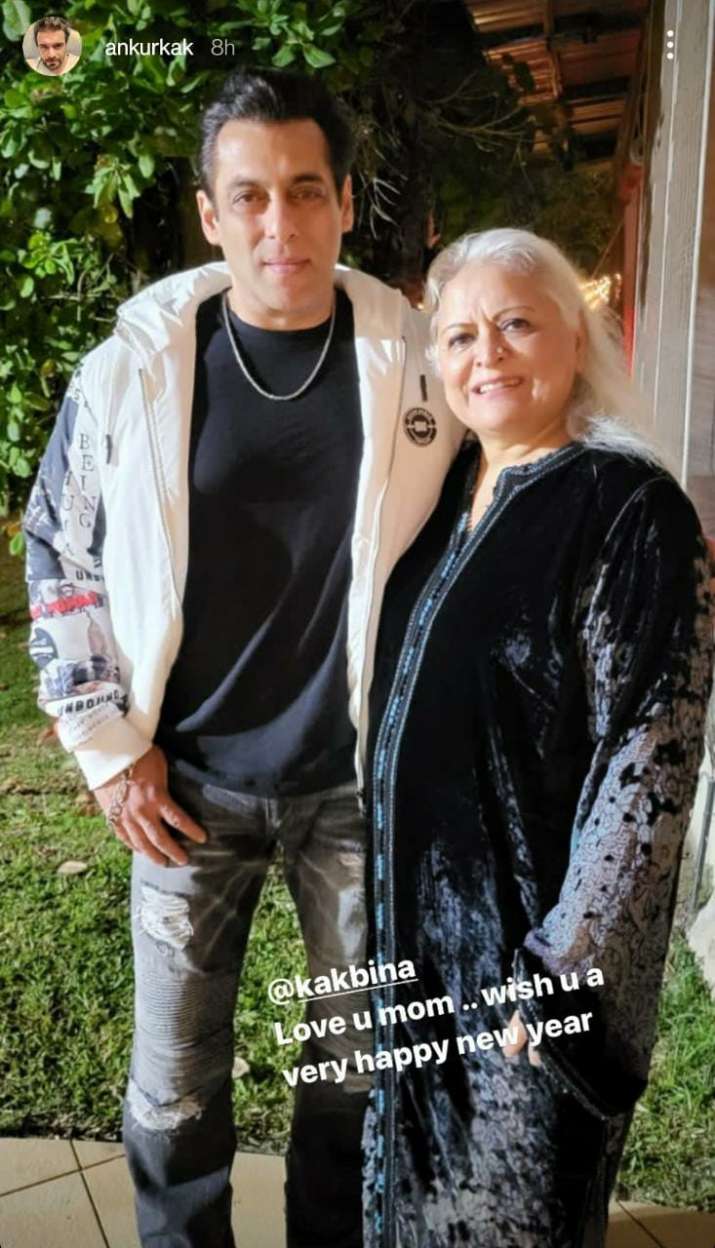 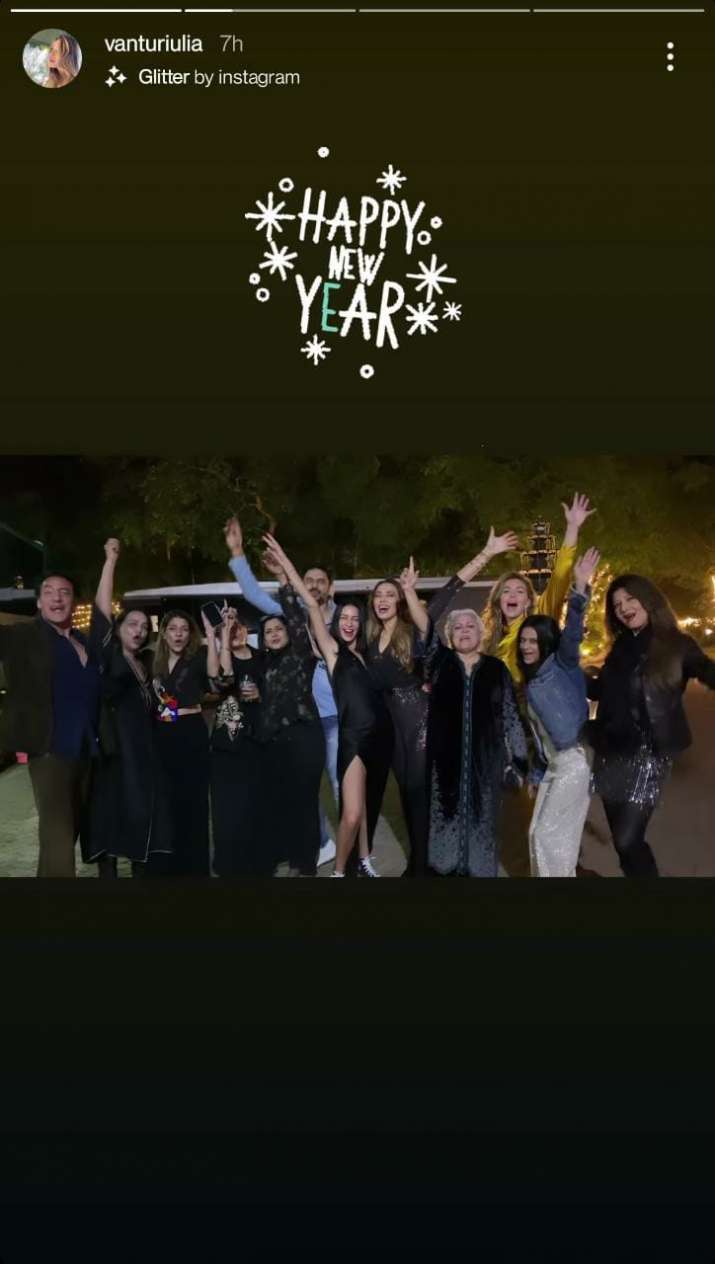 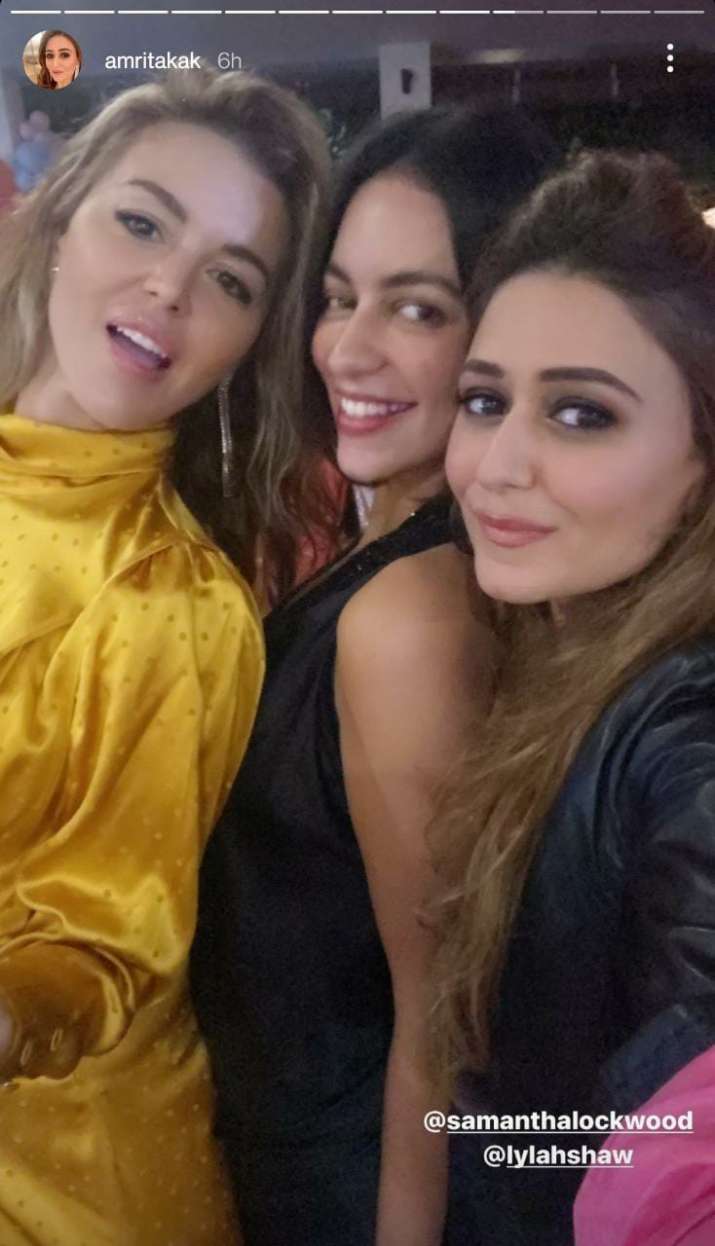 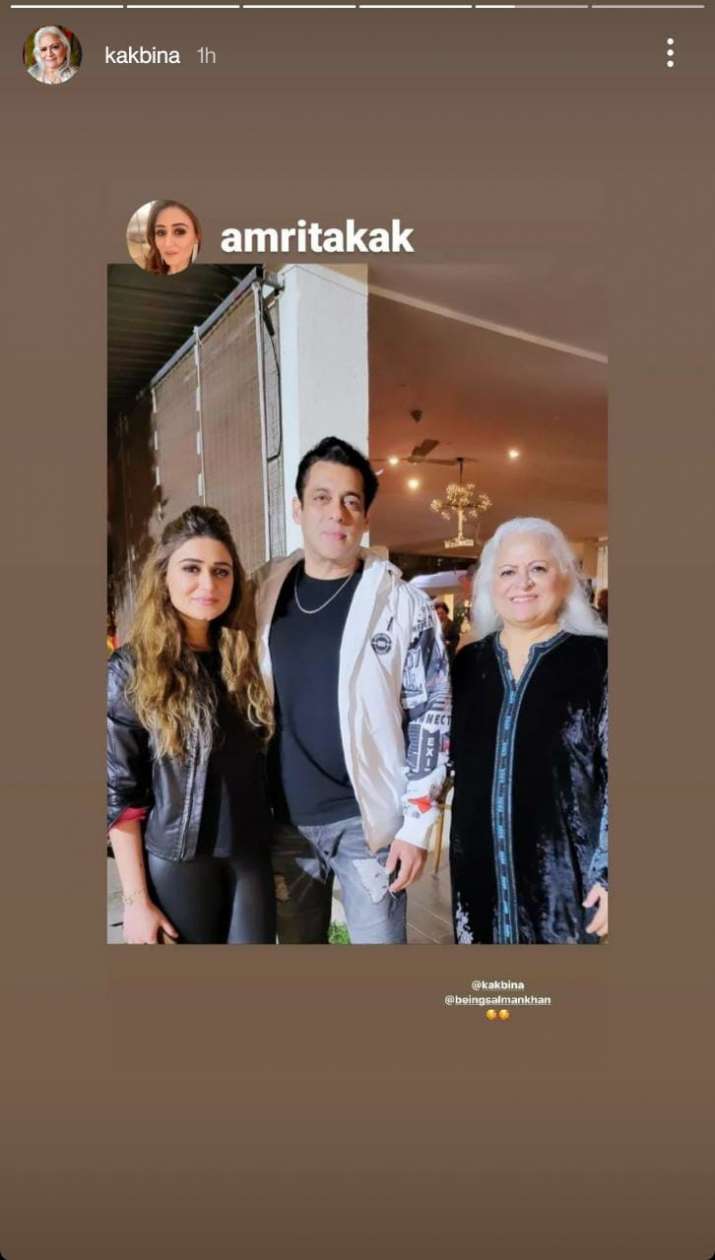 On the professional front, Salman was last seen in Mahesh Manjrekar’s Antim: The Final Truth. The actor will soon resume shooting his film ‘Tiger 3’ with Katrina Kaif. Recently, he announced the sequel of ‘Bajrangi Bhaijaan,’ which is slated to be written by S S Rajamouli’s father K. V. Vijayendra Prasad, who won the Nationa Award for the best story for the original film.

Punjab Elections 2022: CM Channi to Talk to His Brother Manohar Singh Over Denial of Party Ticket to Him