Sara Ali Khan is one of Bollywood’s most talented and most-loved actresses. The actress, who made her debut with the 2018 film, Kedarnath opposite the late actor Sushant Singh Rajput is yet again hitting the headlines, however, this time for her rumoured relationship with cricketer Shubman Gill. Earlier, the duo was spotted exiting a hotel in Delhi together. Now, the actress has hit the headlines for weird gesture of hiding herself from the paparazzi, as she gets spotted in the city.

In the pictures shared by Bollywood paparazzi Viral Bhayani, we see Sarah Ali Khan stepping out of her car in a different style as she hid her face slightly from the paps. And as soon as she retuned to her vehicle, the actress is seen hiding her face under the dashboard by bending down. The Atrangi Re actress’ behaviour seems weird as she often interacts and greets the paparazzi whenever they spot her in the city. Sara’s pics are going viral on social media, with her fans thinking why she is hiding her face. Sara Ali Khan hides her face while stepping out of her car. (Image: Viral Bhayani) Sara Ali Khan hides in her car as paps capture her in lens. (Image: Viral Bhayani) 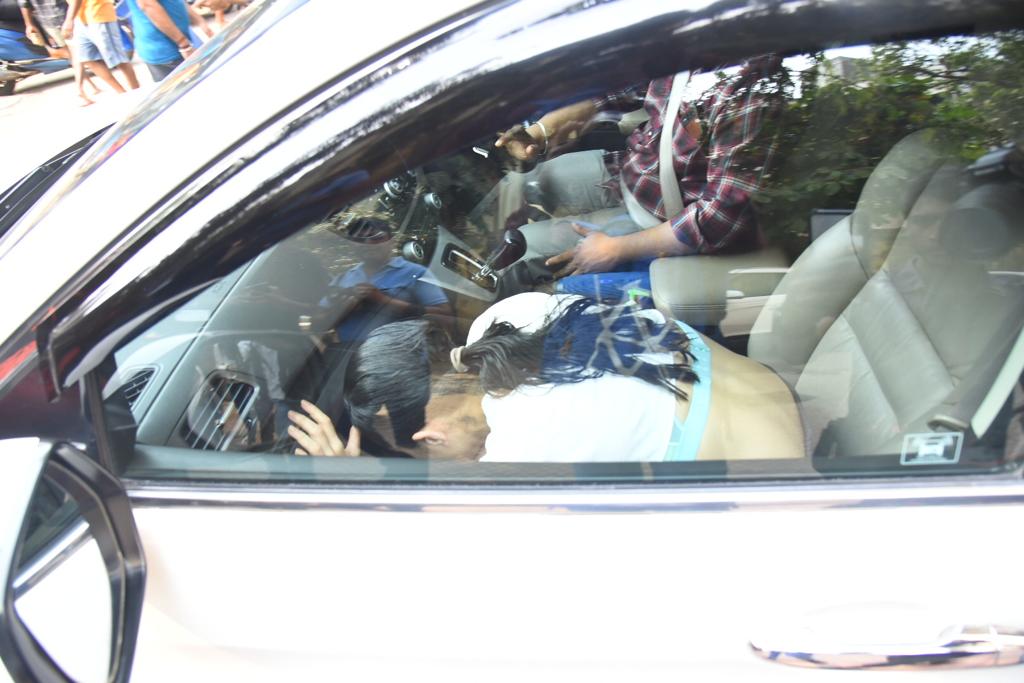 Sara bends down to hide her as she gets spotted in the city. (Image: Viral Bhayani) 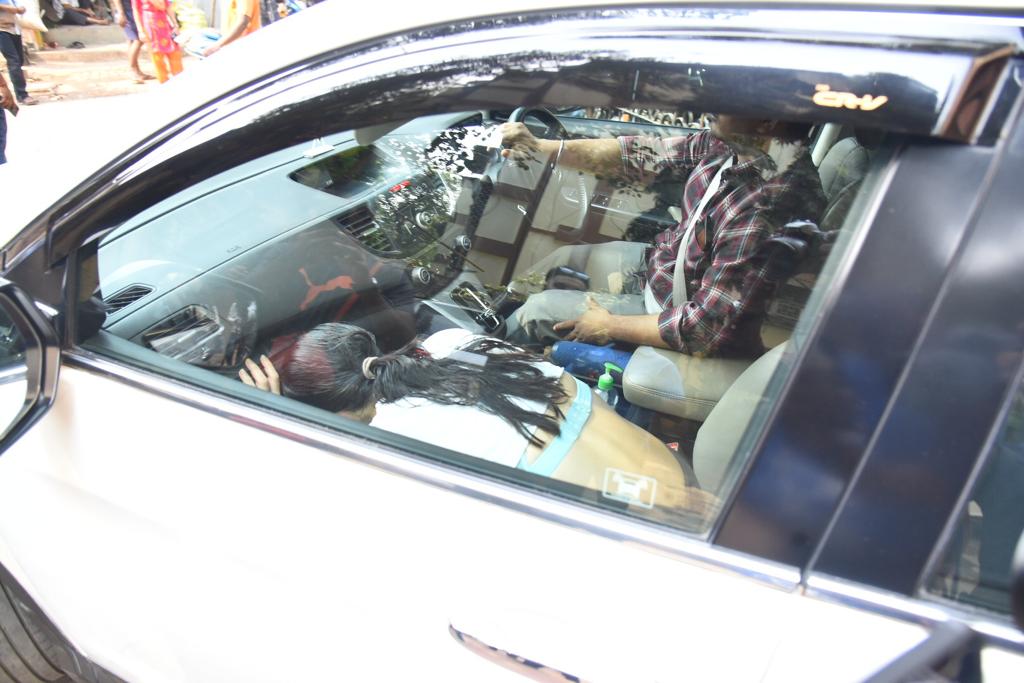 Previously, several videos were posted on social that appeared to show the Coolie No 1 actress and the cricketer, who was dressed in casual attire exiting a hotel in Delhi together. Moreover, the second video showed Sara, dressed in a pink tank top was seen clicking selfies with her fans and then sitting next to Shubman as they boarded the flight together. As soon as the videos got viral, Sara and Shubman’s fans were convinced that the duo are dating each other. While one of them asked, “Kya chakar hai,” another fan wrote, “Gill is obsessed with Sara.” A third user said: “OMG they are dating.”

Meanwhile, Sara Ali Khan was previously in a relationship with Kartik Aaryan. However, the actors parted ways soon after. The duo also starred together in the 2020 romantic film Love Aaj Kal. Directed by Imtiaz Ali, it was the spiritual successor to the 2009 film of the same name, starring Saif Ali Khan and Deepika Padukone in the lead. Whereas, earlier there were reports that Shubman Gill was dating Sachin Tendulkar’s daughter Sara Tendulkar.

On the work front, Sara will be seen next opposite Vicky Kaushal in a yet-untitled film by Laxman Utekar and Gaslight with Vikrant Massey.