Amid controversy, Ranveer Singh attended the IAA Leadership Awards. Hosted by celebrity emcee Angela Rebello for the second time, the event was a big success with big names from the industry in attendance. Bringing moments directly from the stage, Angela Rebello was seen interacting with dignitaries from diverse fields. From sharing a love-worthy conversation with Sonu Sood and N Chandrasekaran to featuring some super-chic dance moves with Ranveer Singh, that’s how the evening at the event turned spectacular.

Calling this award show an unforgettable event, Angela said, “I’m gratified to host the IAA Leadership Awards 2022 for the second time. It was absolutely a treasurable moment to host an event in the attendance of extraordinary personalities. I had the honour of interacting with them personally and sharing some fun dialogue with them. It wasn’t only a learning experience, but watching them get honoured on stage was unquestionably a great thing to witness.”

The IAA Leadership Awards had an assemblage of eminent personalities from media, marketing, and advertising! While N Chandrasekaran, chairman of Tata Sons, was awarded Business Leader of the Year for taking the company to new elevations, P G Aditya was awarded Creative Agency Leader of the Year. Avinash Pandey was titled Media Person of the Year for showing his diligence as CEO of ABP Network. Shashi Sinha was inducted into the IAA Hall of Fame. Ranveer Singh was announced as IAA Brand Ambassador Of The Year and Sonu Sood received IAA Force for Good. 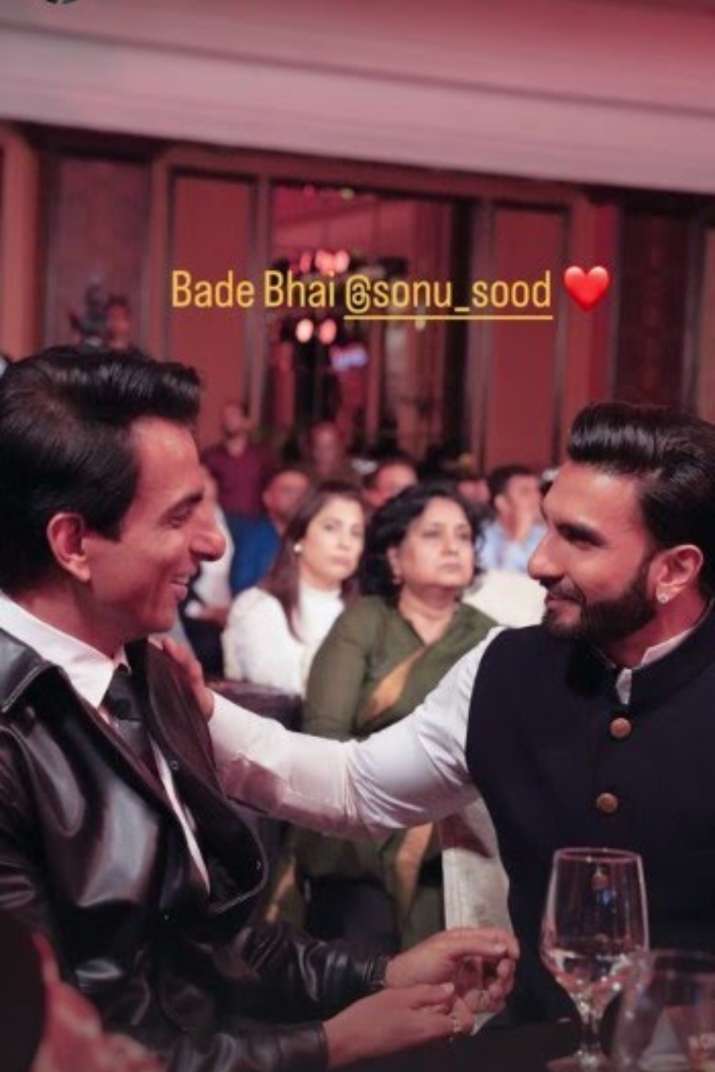 Angela is a seasoned professional with over 15 years in the business and never forgets to carry her infectious energy wherever she goes. She has added more than 1800 shows and events to her illustrious work profile, which includes the Indian Fashion Awards, Filmfare Awards Red Carpet, Queen’s Baton Relay Commonwealth Games, and Dada Saheb Phalke Academy Awards.

Get Out of Slavery Mindset, Dream Bigger: PM Modi to Youth on Independence Day

Is Independence Day a Bank Holiday? Lenders to Remain Shut on 15th August Across India