Udaipur Ahmedabad Railway Track blast: An explosion occurred on railway tracks, hours before the Asarwa-Udaipur express train was supposed to pass, said police today. Due to the disruption, the train has been halted at Dungarpur, a Railways spokesperson said.

Superintendent of Police (SP), Udaipur, Vikas Sharma said all angles, including sabotage, are being probed and the work to restore the tracks has started. The explosion occurred near Kewda ki Naal under Zawar Mines Police Station of Udaipur.

“We received infornation that there was an attempt to damage railway track between Zawar-Kharwa Chanda in Udaipur-Himmatnagar section under Ajmer division using detonator. One train short-terminated. Probe is still underway, said CPRO, NWR.

“Locals informed us about the explosion in the morning. We have found some explosives on the track and efforts are being made to identify the accused,” SHO Jawar Mines Police Station Anil Kumar Vishnoi said. 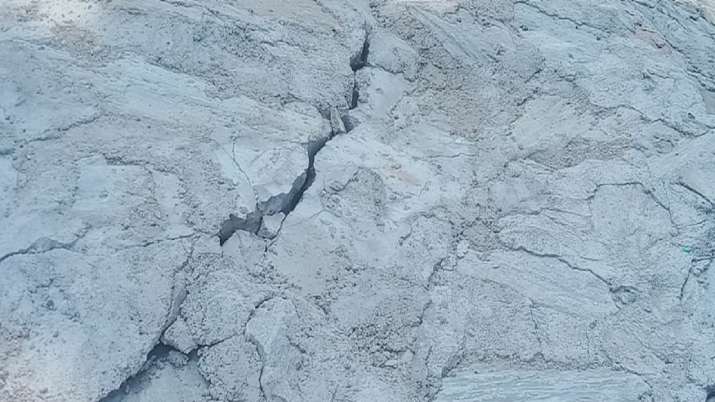 Police and railway officials are at the spot and conducting an investigation, he added.

Prime Minister Narendra Modi had flagged off the inaugural run of the Asarwa-Udaipur express train on this track from Asarwa Railway Station in Ahmedabad on October 31, 2022.

Gehlot vs Pilot: ‘Don’t want to go into who said what. Both are assets for Congress,’ says Rahul Gandhi