Hrithik Roshan and Saif Ali Khan, along with other cast members and the director duo Pushkar–Gayathri attended the media screening of Vikram Vedha’s teaser.

Hrithik Roshan and Saif Ali Khan are gearing up for the release of their much-anticipated film Vikram Vedha. On Tuesday evening, the actors along with other cast members and the director duo Pushkar–Gayathri attended the media screening of Vikram Vedha’s teaser and Hrithik and Saif left fans impressed with their dapper looks. In the photos shared by the paparazzi, Hrithik can be seen donning a casual blue t-shirt paired with denim. Saif, on the other hand, looked handsome in a shirt and blue pants. He completed his looks with a cool pair of shades.

Rohit Saraf and Yogita Bihani were also present at the event. Take a look at the photos: 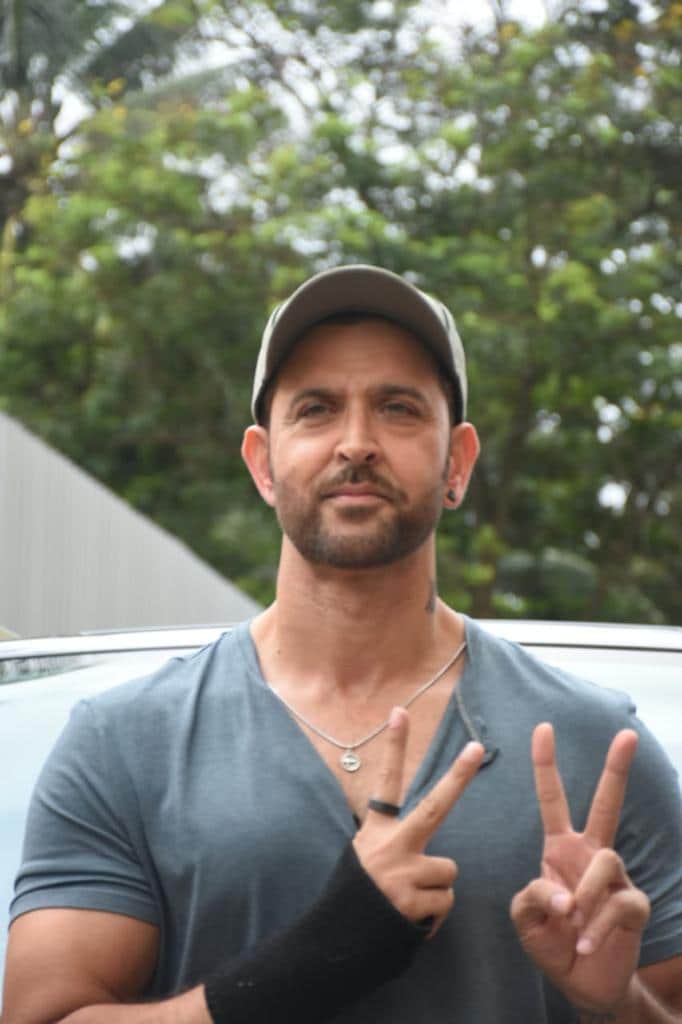 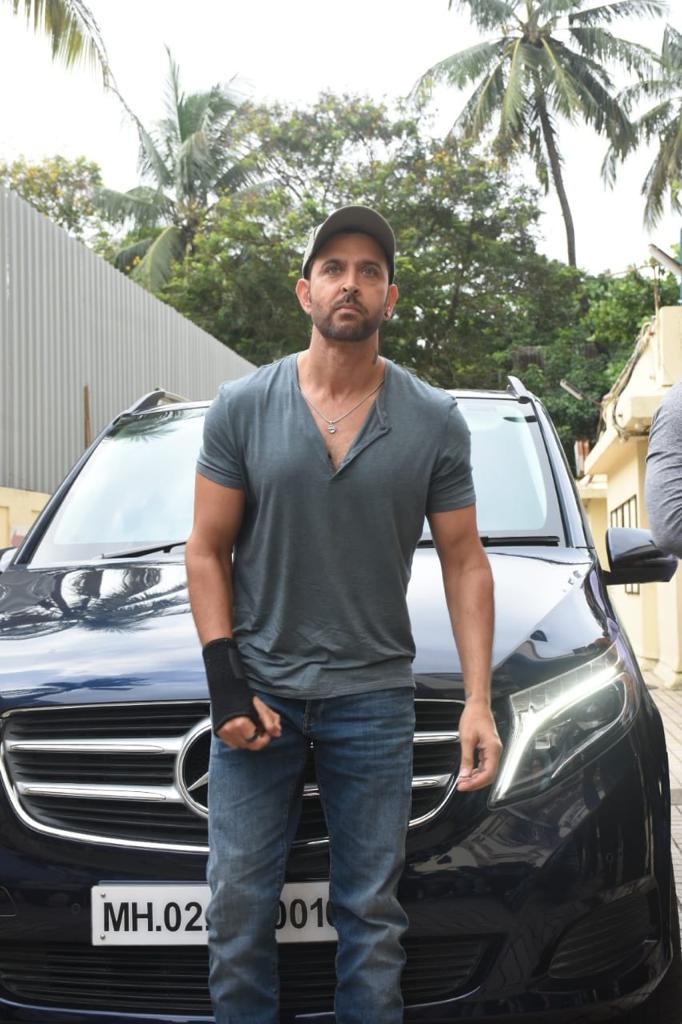 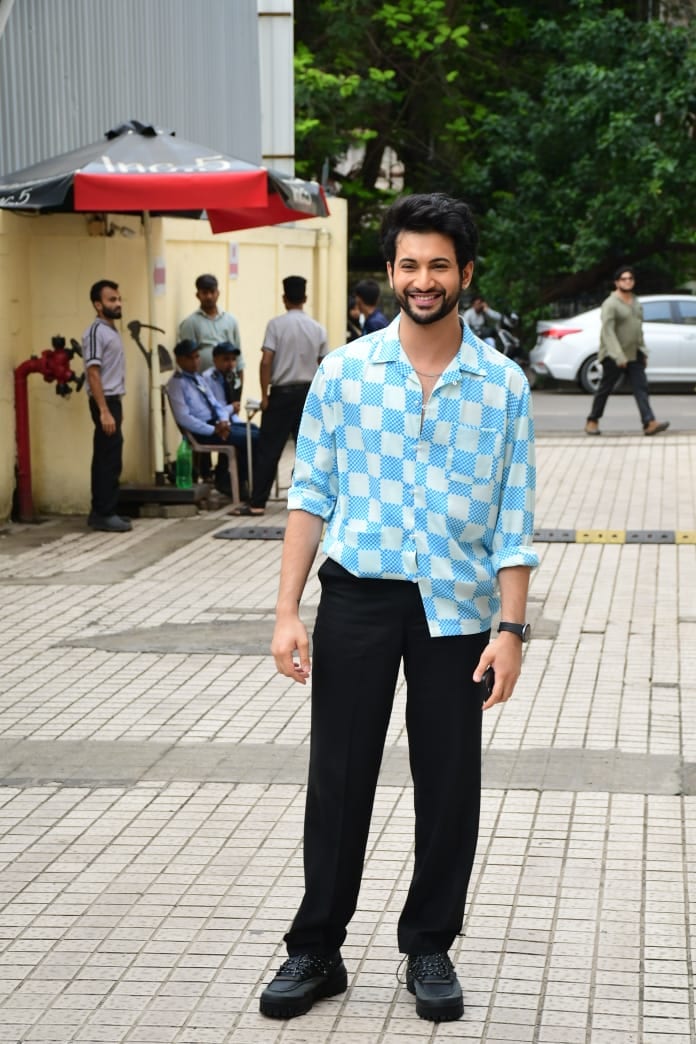 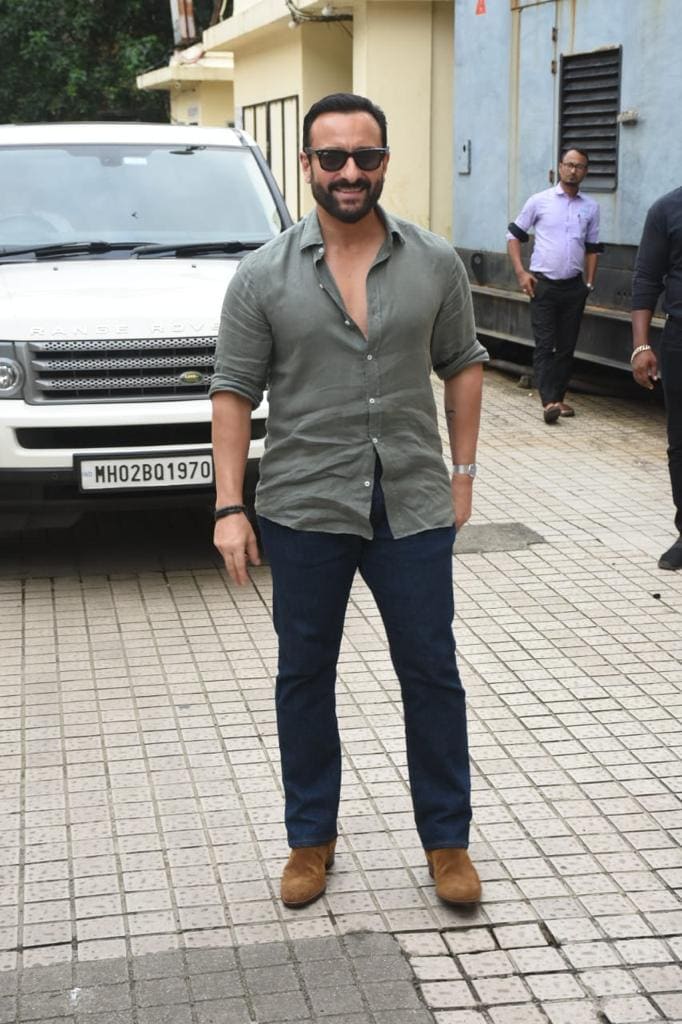 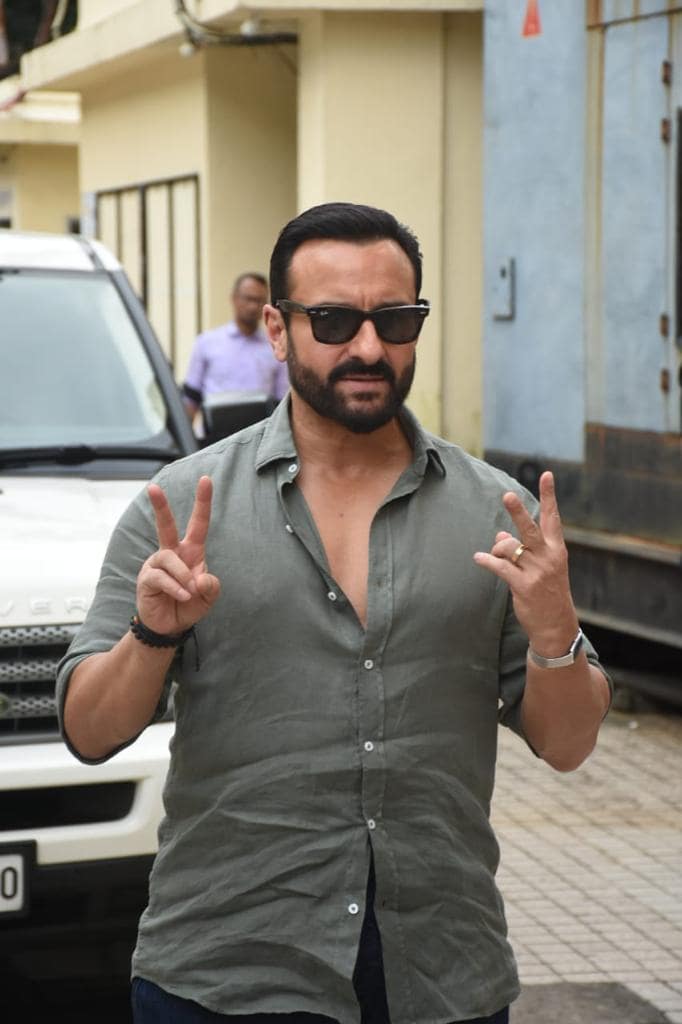 A couple of days ago Hrithik Roshan along with his girlfriend Saba Azad were seen making their way out of a special trailer screening of the actor’s upcoming film Vikram Vedha. The paparazzi in Mumbai spotted Hrithik and Saba walking out of a theatre where the screening took place. Hrithik appeared to be injured as he was spotted wearing a sprain band on one of his wrists.

Talking of Vikram Vedha, the film is a remake of the Tamil film of the same name where viewers saw the on-screen rivalry between R Madhavan and Vijay Sethupathy. In the Bollywood remake, Saif Ali Khan and Hrithik Roshan are filling in the shoes of Madhavan and Sethupathy. While Hrithik will be seen portraying the character of a dreaded gangster, Saif will play a cop. Hrithik and Saif will be sharing screen space after a long gap of 19 years. They were last seen in Na Tum Jaano Na Hum.

The film is slated to release later this year. Besides Vikram Vedha, Hrithik also has Fighter in the pipeline with Deepika Padukone. This marks their first film together. Saif Ali Khan, on the other side, will also be seen in Adipurush with Prabhas and Kriti Sanon.