Anushka Sharma is gearing up for a powerful return on the big screen with her sports biographical drama Chakda ‘Xpress. In the movie, the Rab Ne Bana Di Jodi actress will be seen essaying the role of former Indian Women’s cricket team captain, Jhulan Goswami. Anushka has been prepping for her role in full power, and the actress went through a convincing transformation which is also visible in the trailer of the movie. Before the Ae Dil Hai Mushkil actress, many have aced the roles of athletes on the silver screen. We bring you a listicle on actresses who have essayed sportswomen on-screen.

Taapsee Pannu has been amusing her fans by taking up challenging roles, and she followed the suit when she opted for the role of a track and field athlete. The actress, on her Instagram handle, has time and again shared glimpses of her strict diet and fitness regime that she was bound to follow to get into the skin of the character. Besides Rashmi Rocket, the actress is also set to step into the shoes of a sportsperson yet again with Shabaash Mithu.

In this sports drama, Parineeti took a chance to portray the role of international badminton champion Saina Nehwal. During the shoot of the film, the actress suffered several injuries, as she relentlessly practised on the badminton court to keep her shots similar to the real-life player. Saina is an inspiring tale of a sports personality, featuring aspects of personal and professional life, aimed to encourage, inform, and entertain the audiences. 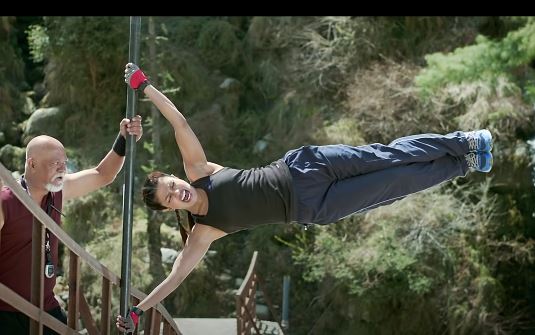 Nobody would have ever expected former Miss World to take up such a challenging role of an Olympic-level boxer, who is also a mother of four kids. Priyanka did not only prove her acting mettle but also went through a rigorous physical transformation. The actress won the hearts of many with her role as Mary Kom. 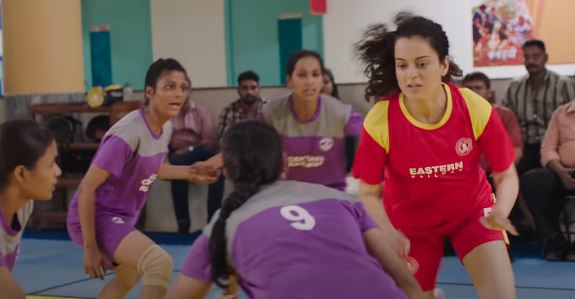 National Award winner actor Kangana essayed the role of a 34-year-old lady who is the mother of a kid, who was once a captain for the Indian National Women Kabaddi Team. The film documents the ups and downs in the life of an ex Kabaddi player who bounces back to the sport with the help of her husband and kid and proves her identity.

Starring Aamir Khan in the lead role, the movie that also features Sana and Fatima was a huge hit at the box office. The two actresses left no stone unturned and learned wrestling for the film. The sports drama is based on the great wrestler Mahavir Singh Phogat and his daughters, majorly known as Phogat Sisters.

PPF Calculator: How to Get Over Rs 18 Lakh Return With Monthly Investments of Rs 1,000