Today is the day India celebrates the 74th Army Day. As the name suggests, this day is dedicated to the brave hearts of this country and is an attempt to honor and thank them for keeping the citizens of this country safe. On this day, several veteran soldiers and army personnel are honored.

Why do we celebrate Army Day?

Army Day is celebrated to thank and salute brave army men for their contribution to the country and to its citizens. Many brave hearts will be honored and an Army parade will be organized in Cariappa Parade Ground in Delhi today. On this day, veterans awarded with Param Vir Chakra and Vir Chakra also mark their attendance for the celebrations and many more receive Gallantry awards and Sewa Medals for their service. Gallantry awards and Sena medals are also awarded on this day. 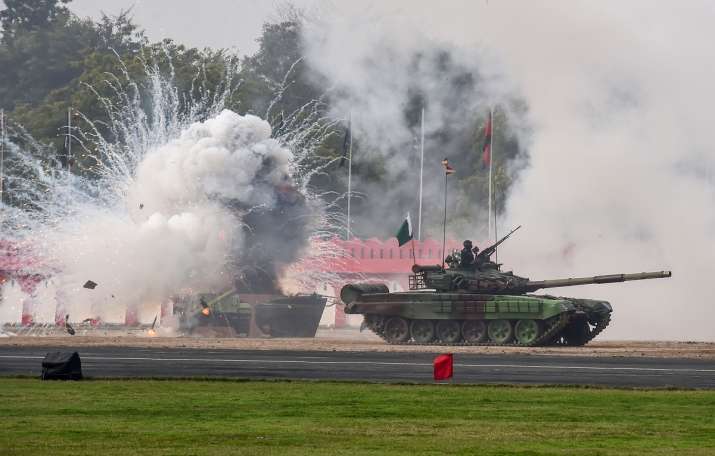 This year, a song sung by singer Hariharan called ‘Maati’ will be released on the occasion of Army Day 2022. The All India Radio broadcasted the message of General MM Naravane to the nation on the eve of Army Day, on Friday.

LIVE coverage of Army Day celebrations 2022 can be seen at the Indian Army’s official social media handles from 10:20 am today.

Who was General KM Cariappa?

Every year, Army Day is celebrated on January 15 in commemoration of Lieutenant General KM Cariappa taking over as the first Commander-in-Chief of the Indian Army. Cariappa took over the position from Britain’s General Francis Bucher, in 1949. General Cariappa’s acquisition as the chief was the official power transfer from British rule.

He was transferred between multiple regiments early in his career before settling on 1/7 Rajputs, which became his permanent regiment. He was the first Indian military officer to attend the Staff College, Quetta, the first Indian to command a battalion and was also one of the first two Indians selected to undergo training at the Imperial Defence College in Camberley.

What will be different this year?

The celebrations this year are going to be fairly significant as the Indian Army achieved many milestones, but also lost India’s first Chief of Defence staff, General Bipin Rawat, in a helicopter crash in late December.  Last year, on Army Day CDS General Bipin Rawat, paid tributes to at the National War Memorial in Delhi. Unfortunately, the country lost a brave army person himself with General Rawat’s untimely demise due to a chopper crash. This year, Army Day would be celebrated without him.

While speaking on the occasion, the late Army Chief had highlighted important welfare measures undertaken by various departments amid the pandemic. He also talked about the Swarnim Vijay Varsh that was celebrated throughout the year in 2021 to honour veterans who fought and won the 1971 Kargil war.

A joint team of police and SSB conducted a flag march in view of the general election by the police of police station Dumariaganj in Siddharthnagar. – INA NEWS AGENCY

Covid-19 health emergency could be over this year, says WHO