The year 2022 is going to be a huge year for the Indian auto market. With the slump in 2019, and coronavirus induced lockdowns in 2020 and 2021, the industry is expecting some upshift in sales this year. Piggybacking on the hope, auto makers are gearing up for highly acclaimed SUV launches. Here’s a list of some of the SUVs we are looking forward to in the future.

The updated Creta gets a thorough makeover thanks to Hyundai’s new parametric grille, which is also found on the new-generation Tucson. New LED daytime running lamps are integrated into the grille as well as completely new LED headlamps. The Creta facelift gets LED taillights, a revised boot lid, and new front and back bumpers.
In the interior, the Creta’s dashboard design is largely unchanged, but a 10.25-inch digital instrument cluster (of the same type found in the Alcazar) is also included, as are BlueLink safety features and Advanced Driver Assist Systems (ADAS).

In terms of design, while there are some inspirations from the Compass, many elements of the more premium Grand Cherokee can also be seen. Jeep is set to launch the three-row derivative of the Compass in India by mid-2022. The Meridian has larger rear quarter glass and the longer rear overhang because of the third row. Other details that make it stand out include the slim LED headlights and taillights, and its window line.
It’s expected to get features like cooled seats and a panoramic sunroof as well.  It is expected to have the same dashboard design as the Compass. It is also expected to have the same engine and transmission option as of Compass. 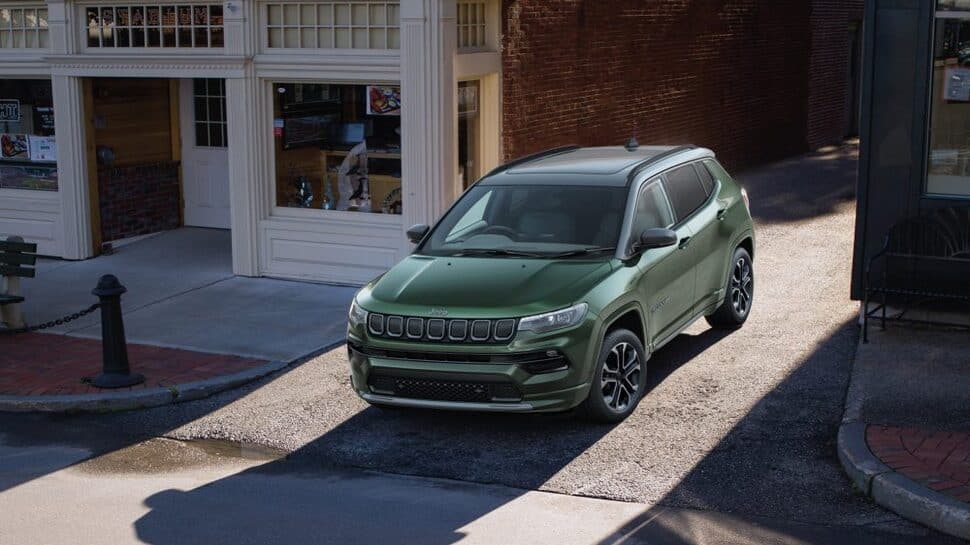 The Citroen C3, which follows the C5 Aircross that was launched last year, will be Citroen’s first mass-market car in IndiaThis 3.98 meter cross-hatchback, best classified as a hatchback with its high ground clearance and bonnet, does have an appealing driving position with its elevated driving position. 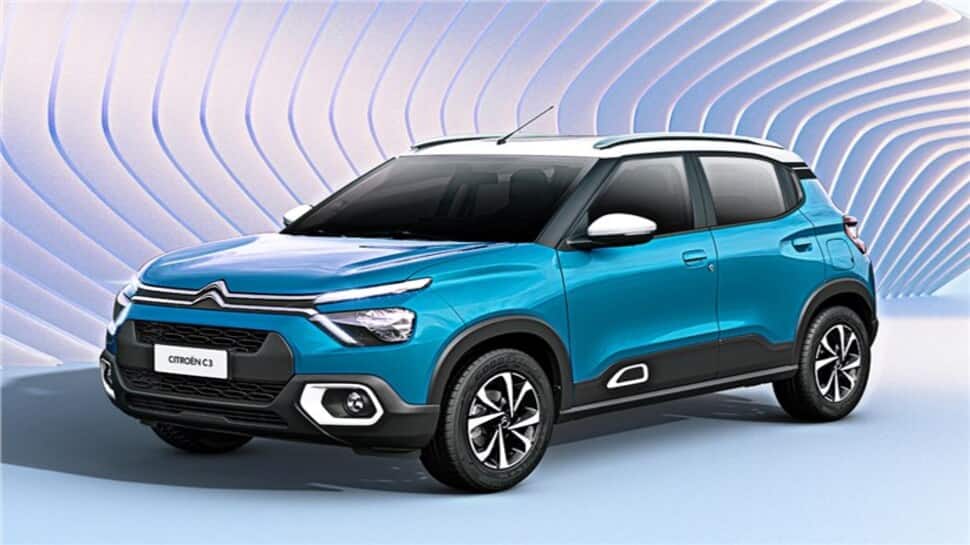 In 2002, the Scorpio was introduced and this is the first major generation update since then. It will use the same ladder-frame chassis which is been used in the new Thar. There will be a completely new external design with the new Scorpio, and it is likely to be larger than before.
A new design is also coming to Scorpio’s interior with a larger touchscreen, vertical vents, roof-mounted speakers, and the same switchgear as the XUV700 model. Powered by a 2.2-litre MHawk diesel engine and a 2.0-litre MStallion petrol engine, the new Scorpio is set to be the most powerful Scorpio yet.

Although it’s MPV, it gets suv styling so we are taking this liberty to call it a SUV. The design features a chunky front bumper, flat bonnet, dual-beam LED projector headlamps with integrated Y-shaped LED DRLs and chrome highlights along with sporty dual-tone alloy wheels, roof rails, and thick body cladding.
As is usual for Kia vehicles, the Carens features a slick cabin loaded with features, such as an infotainment system with a 10.25-inch touchscreen, an instrument cluster with a fully digital display, and an eight-speaker Bose audio system. Kia Carens is powered by the same engine option powering the Kia Seltos which are the 1.4-litre turbo petrol engine producing 140 PS of power and 242 Nm of torque and the 1.5-litre turbo diesel engine making 115PS of power and 250 Nm of torque.

The 2022 Vitara Brezza looks very different car compared to the 2021 outgoing model. New Vitara Brezza gets restyled front and rear designs, as well as changes to the body panels and sheet metal.
An all-new dashboard, a center console, instrument panel, and touchscreen for the interior will be completely redesigned as well. Plastic quality is expected to greatly improve over the current model. The 1.5-litre petrol engine is to be remain unchanged and will power the updated model.

Thank You for Supporting Test Cricket so Passionately: Shane Warne to Virat Kohli

‘I’m a Good Coach’: Chris Silverwood Insists he Wants to Stay on